View the Riziki video courtesy of Gaggia TV  www.gaggiacaffe.tv
Riziki Children's Home is situated in Mang'u some 20 km from the city of Nakuru. Nakuru is Kenya’s fourth largest town. It is situated in the Great Rift Valley about 100 miles North-West of Nairobi. Lake Nakuru National Park is famous for its tens of thousands of flamingos. Because Nakuru is very close to the Equator it is dark for 12 hours every night from 6.30pm and most people have to manage without electricity.

During a tourist visit to Kenya the late John Hunwicks from Dorset, UK, saw the plight of children living around the Gioto dumpsite on the edge of Nakuru and resolved to do something to improve the quality of their lives.
This determination eventually led to the founding of the Riziki Children's Organisation and the building of the independent children's home known as Riziki Children's Home which took its first children from the dump-site. On June 7th 2010 the home was opened by the Provincial Director of Children's Services, Mr Abdi Sheikh Yusuf. Since then more children have joined the Riziki family, coming from a variety of locations but all having the need for a safe, loving home and education.  Riziki is registered with the provincial children's department and aims to become self-sustaining through the wise use of its eight acres of fertile land.

The Director of Riziki is Mr Julius Kivindyo with an Assistant Director and five other full time staff who look after the children, cook, clean, tend the cattle and farm the land.  A driver and casual labour are employed as necessary.  At present there are nineteen boys and girls, sixteen of whom are attending primary school with three at secondary boarding schools. 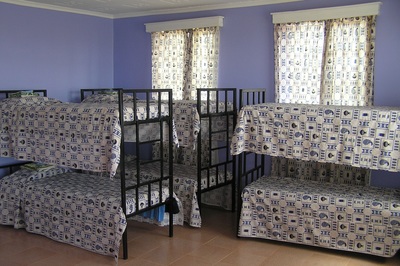 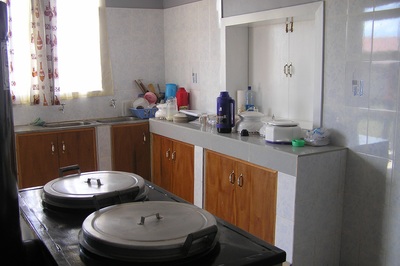 We are now able to grow most of the food that is needed and we have established a significant orchard with citrus fruits, passion fruit, bananas and tomatoes all these are beginning to crop well.    There are many vegetables growing too. One of our boys is developing a new flock of chickens and another loves to work in the gardens.

We have a large greenhouse, store rooms, a chicken house and a minibus.  Two underground water tanks have been built but we still depend on rain water which is collected from every roof. 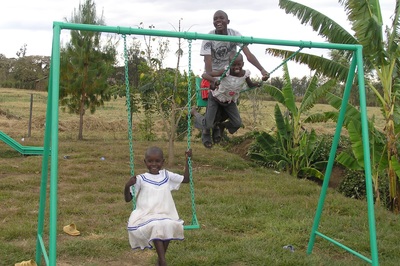 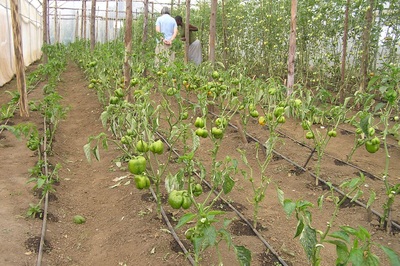 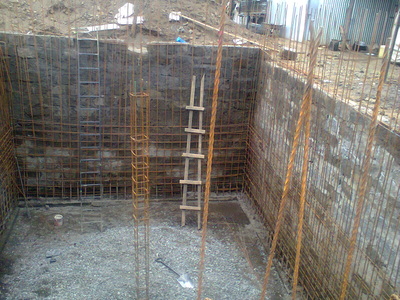 The project team acknowledges with grateful thanks the support of the John Humphrys’ Kitchen Table Charities Trust; The United Nations Women’s Guild (Geneva); The Abba Trust; and ALL our supporters.

﻿
The Riziki Children’s Organisation is fully recognised by and registered with the Kenyan authorities.